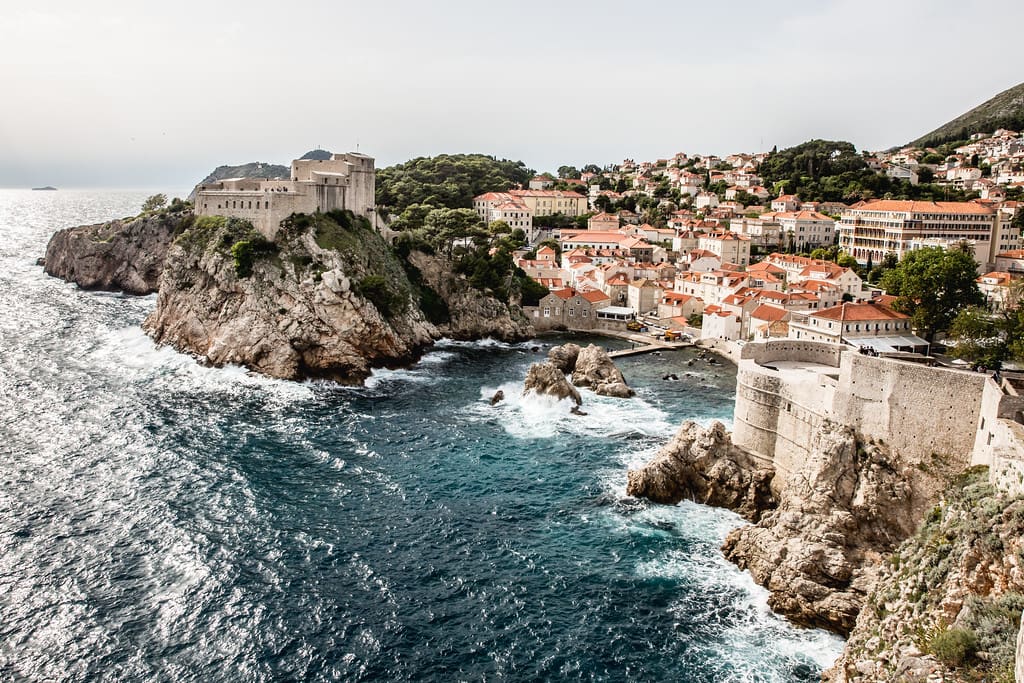 Today was our last day in Croatia. We had a few hours to talk a walk by the Adriatic Sea in the sunshine. Then we were able to continue to process all that God did in the global women who came to the retreat and also in us, the women who volunteered.  It’s so valuable to analyze these things before we head back to our lives at home tomorrow.

I interviewed a fellow volunteer who I serve with at church and who has been on many retreats. Mary Ellen Martin is a veteran of Women’s Ministries and Global Outreach. She shared the following answers with me.

1. What did God teach you this week? Our speaker talked about the theology of failure. It taught me to look at failure differently. God is at work and will accomplish His work even when it feels like failure. This takes the pressure off of me because I can be ok with “failure.”

2. What story from an attendee’s life most affected you? A few of the women in my small group mentioned that their husbands were the ones who strongly encouraged them to come to the retreat. The husbands evidently were aware that if their wives were struggling, their ministry would suffer. One woman told her husband she didn’t feel she could go on with their ministry. She was burning out. He encouraged her to come to Thrive. She asked him, “What if it doesn’t fix me”? He told her not to worry about that and just enjoy getting away for a few days. He also told her that if she felt she couldn’t stay on the field anymore, they would take their family back to the states because she mattered so much more to him. She said that communicated love more than any other time in their marriage.

3. How will your life/prayers/actions be different as a result of what you experienced this week?  I often answer emails from Workers with a general response to the couple, but now I will begin to respond with a specific encouragement to the wife, especially when I sense the wife is in more of a support role in the ministry than in a leadership role.

It became very clear to all of us volunteers at this Thrive retreat in Croatia that the global workers who attended came from countries that are among the most difficult places to minister on the globe. Northern Africa, the Middle East, South and Eastern Europe, and more are filled with people who are hard to reach because of their diverse cultures that have been closed to Christianity or those former Soviet countries where any religious beliefs were squashed through the 20th century.

Thus the importance of reaching individuals and communities takes extreme creativity and longevity. We were aware of the exhaustion level among this group. We feel that God has sent 100 global workers back to their homes with refreshed hope and new supportive friends. We couldn’t feel more privileged to know them nor more encouraged by their feedback that God met them here.