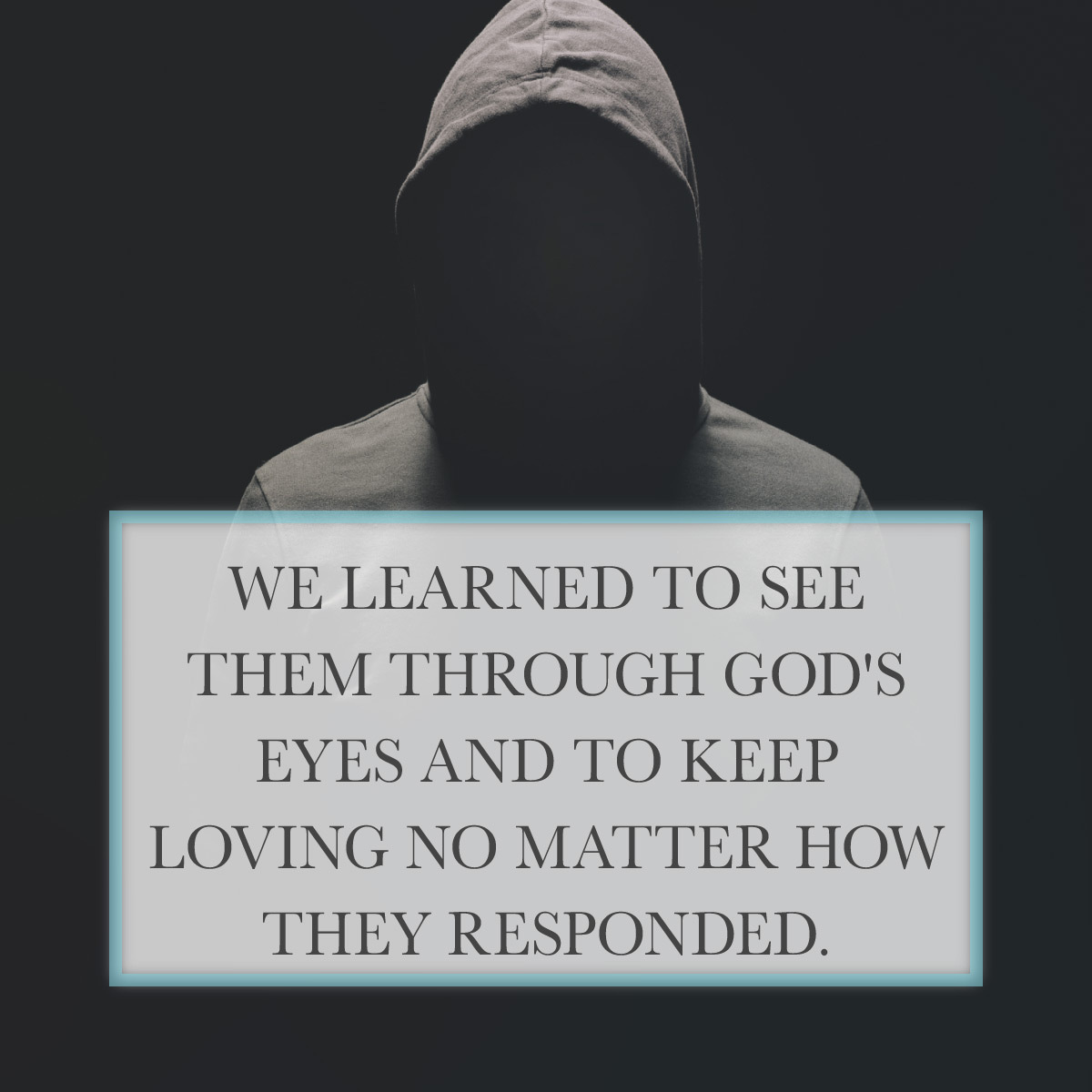 It was the fall of 2002. In the euphoria of liberation from the Taliban, few realized that the power vacuum had created the “Wild West” where only the strong—those with guns—could survive. At 7:00 PM that November night, during the month of Ramazan, eleven Afghan men jumped our wall, tied up our watchman, and entered our home. They waltzed into my kitchen and said, “Shhhhh, we are the police.” Never one to be called a fool, I immediately called to my husband, who was upstairs getting our son ready for bed. Hearing the strange note of fear in my voice, he immediately ran down stairs to see what was up. The image of three Kalashnikovs pointed at his abdomen as they marched him backward up the stairs is imprinted in my mind forever.

My next thought: “Where’s my cell phone?” I saw it on the kitchen table and hid it under my armpit just before the robbers motioned convincingly with their guns that I was to go upstairs too.

My husband and I kept trying to persuade the robbers that we were guests in their country, that this was shameful of them to be robbing us. I could see that they held my husband down on the floor in the children’s room, with our two year-old son, playing next to him. They began to get angry that I would not go into the room with them. In a panic, I realized I could not go into the bedroom unless I held my blond-haired, blue-eyed, 9 ½ month-old baby girl in my arms. I had no idea if they would want to steal her, too. I kept telling them in Dari, “I have a baby… Yak tefl darum,” but they would not listen to me.

Finally, the tallest robber began to get angry; he pushed me roughly against the wall so hard that my head cracked. My husband jumped up and yelled, “Don’t touch my wife!” Without hesitation, a long, sharp knife was thrown toward my husband and son, and three guns were pointed at my husband’s temple, pistols cocked. I realized I was seconds away from becoming a widow. We did not know at that moment that these men had already killed several people as they robbed two other homes before ours that day.

My five-feet-nothin’ was no match for the robbers’ six-feet-plus, but now “mama bear” was enraged. Realizing that I was no threat as a woman in their eyes, I quietly asked my husband to sit down. I leaned up into the robber’s face with flint in my eyes, and said, “Yak tefl darum!” What possessed me besides sheer rage and fear and the awesome mother-courage which comes to us at moments like this?! I knew I would do anything for my baby.

Finally, the robbers understood, and four men escorted me at gunpoint to the nursery, where I retrieved our daughter. When our little family of four was finally seated on the toshaks (floor pillows) in the back of the children’s room with one man left to guard us, they returned to looting our home. We sat on the floor and thanked God for sparing our lives thus far, as we gave back to Him once again every earthly possession we had. I quietly whispered to my husband, “I have a cell phone.” We agreed he would distract the robber as I tried to call out, using the baby as a shield to hide my phone’s glow light. I finally was able to get another mother on the phone. She quickly told her husband and another friend, and both men jumped up and began running to our house. Then she made the radio call which got the message out across the city.

Tom Little* heard the radio call go out, and he headed immediately from his house to ours. Running courageously into our courtyard all by himself, Tom yelled, “O bacha, chee maykuni? (Oh little boy, what are you doing?)”… cultural words chosen to shame the robbers. They pointed their guns at him, and he put his hands up. We yelled from the window, “Tom, we are okay!” We did not want our friend killed when rescuing us! The robbers fled the house like cockroaches, leaving utter destruction in their wake.

Other friends soon arrived and began to minister to us and put our house back in order. In reality, what seemed like hours was only twenty minutes. Twenty minutes of terror followed by years of healing. Little did we know that Tom only had eight more years to live and serve the people of Afghanistan. Little did we know that it would take five more years for us to learn to let go of our anger toward the robbers and learn to love the Afghan people despite the robbery. We learned to see them through God’s eyes, not our pain-filled human eyes, and to keep loving no matter how they responded.