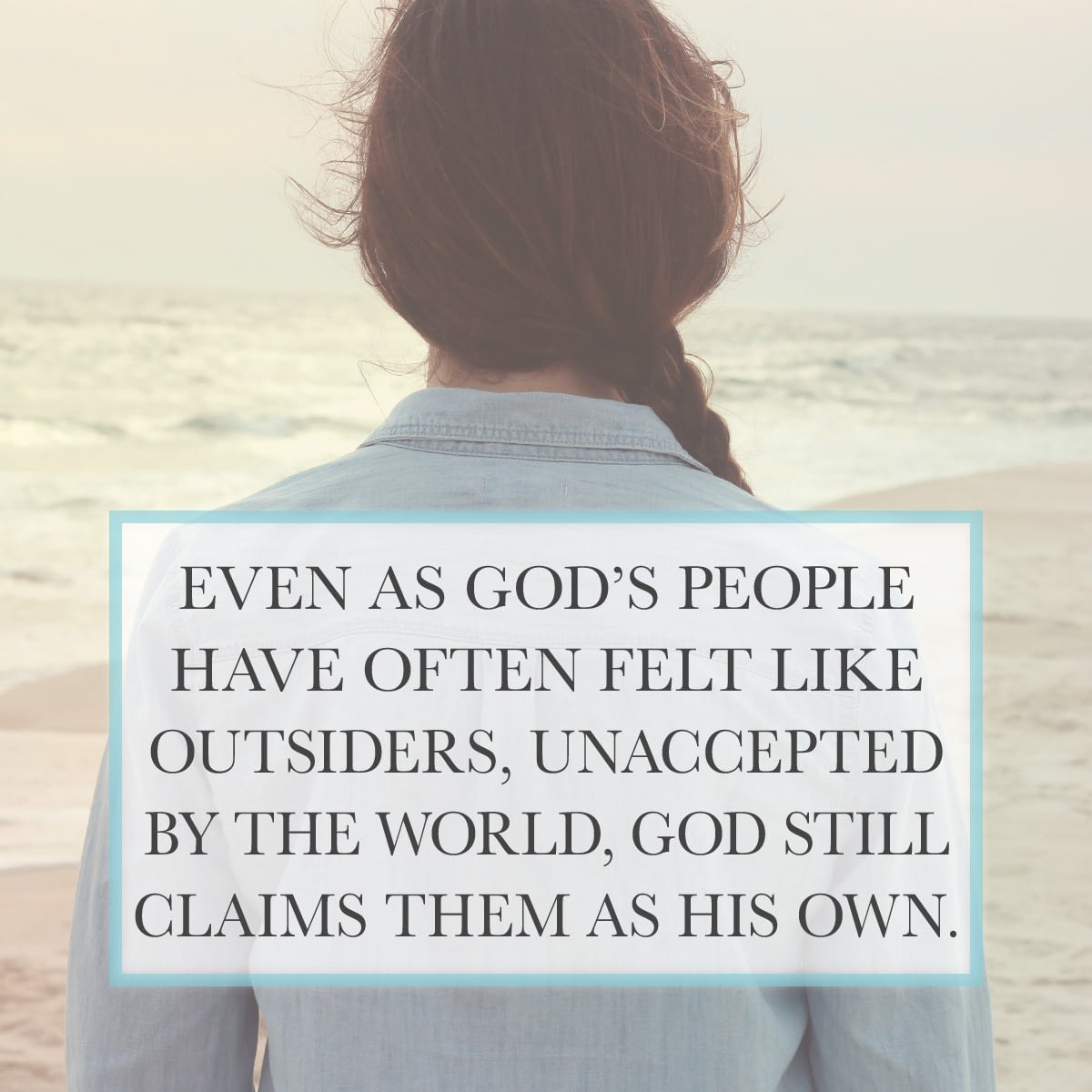 I struggled to control my emotions as I drove from my house to the hospital on the small island where I live in Indonesia. I was planning to visit a Muslim family who had lost their home in a mudslide. The parents had managed to escape with their three-year-old son, but their two daughters, ages nine and eleven, had been buried under debris for three hours before their parents and neighbors uncovered them. This family was poor before the mudslide. Now they had even less—though thankfully their lives were spared—and their daughters were in the hospital with only broken legs. As I drove, however, I am ashamed to say that my tears did not come from my sadness for them. My tears came from the loneliness I had struggled with for almost three years of overseas living.

I managed to calm myself before entering the hospital. When I entered their room, one of the girls was sleeping in her father’s arms in the grimy room. The other girl was crying out from a bad dream about demons. I rushed to her side, trying to soothe her, while calling to her father to awaken him. He came to her side, telling her to pray. I asked for permission to pray, in Jesus’ name, to which the father readily agreed. Soon the little girl was calm.

I visited again a couple of days later, bringing food and clothes. This time their mother gave me permission to pray before I asked. The next visit, the family asked me to pray again, and they continually spoke their agreement as I spoke to God. I was elated to be part of God’s work in winning the hearts of Muslims in Indonesia. The ministry part of my life rose above my expectations.

At the same time, and often (even on the same day), I have experienced serious lows. Although there are other global workers with our organization living near me, I have struggled with loneliness. Yes, I have friends—even close friends. So I have many good days of sharing my heart, of feeling understood and loved. Yet I have often felt unlovable, unwanted, unnoticed. I could blame it on my circumstances. For the first three years, I did not have children—rare among the global worker women. The rest of the women lived next door to another global worker wife, while I lived surrounded by Indonesian neighbors. I often felt like an outsider—both in the Indonesian culture and in the global worker culture.

Honestly, I have always felt like an outsider. I grew up as an Army brat, moving eight times and attending nine schools. As an adult, I lived in three different states before heading overseas at age 27. As a result, I am very good at adjusting to new places, but not very good at feeling like I truly fit in. Much of what caused my loneliness has been my history of insecurity in relationships, never having friendships for very long. However, thinking of it that way just made me feel like a failure if I could not get over it; I am a global worker and should be strong, independent, content, and ‘above’ all these emotions.

As I start my second term overseas, my circumstances have changed. I have a one-year-old son, and I moved to a house that is next door to another American woman. My outlook has also changed. Through prayer during my six-month furlough, God showed me that He created me to be a special friend to others. He opened my eyes to see other global worker women’s struggles with loneliness, tiredness, and frustration. I pray often for them, looking for ways to cheer for them and help them. I have come to treasure how they have gathered around me, a new mom, offering advice when I seek it and giving me grace when I need it. I also allow myself to be more honest about my own struggles, knowing that, while the risk of openness is high, the rewards are sweet.

I cling to the words from Psalm 108: Gilead is Mine. Manasseh is Mine. Ephraim is My helmet, Judah My scepter (v.8). Even as God’s people have often felt like outsiders, unaccepted by the world, struggling with wars and even disobedience to God, God still claims them as His own. I imagine God saying, Rebecca is Mine. Even though she does not really feel like she belongs anywhere, she belongs to Me.

Then, in verse 11: It is not You, O God, You who have rejected us… When other relationships fail, as they sometimes do in this broken world, God never rejects me. Verses 3 and 4 say I will praise You, O Lord, among the nations; I will sing of You among the peoples. For great is Your love, higher than the heavens; Your faithfulness reaches to the skies. My ultimate purpose is to praise God and sing of Him among the peoples.

So, whether from the valleys or the mountaintops: sing, soul, sing.